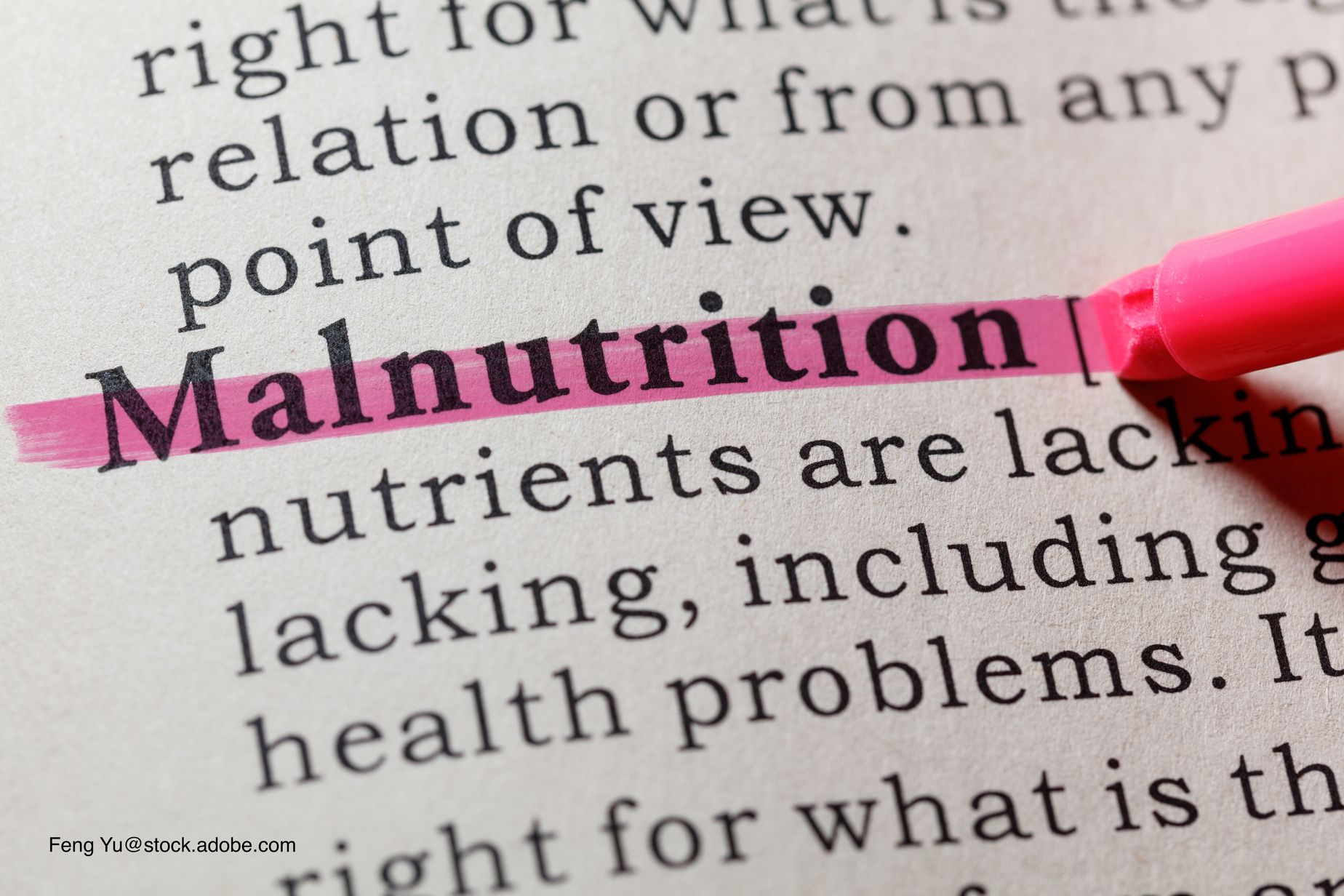 What do Hollywood film production companies and researchers at Syracuse University’s Stuttering Research Lab have in common? Each uses sophisticated, cutting-edge equipment like infrared motion tracking cameras and body sensors, but for very different purposes.

While film production companies use motion capture to animate digital characters, the Stuttering Research Lab uses it on preschoolers in the central New York area in a major effort to determine the factors that lead to stuttering in children. By tracking lip and jaw movements during speech and analyzing data such as skin conductance and heart rate variability, the researchers use state-of-the-art equipment at the Stuttering Research Lab to examine the association between a child’s arousal level and stuttering.

According to Victoria Tumanova, assistant professor at the College of Arts and Sciences’ Department of Communication Sciences and DisordersA person’s emotional state can lead to profound changes in their body, including changes in the way movement is controlled. “Research evidence from sports psychology and musical performance indicates the detrimental effects of stress on skilled movements,” she says. “Speech is a sequence of highly skilled and rapid movements. Thus, we predict that the control of speech movements can also be affected by a person’s level of arousal. 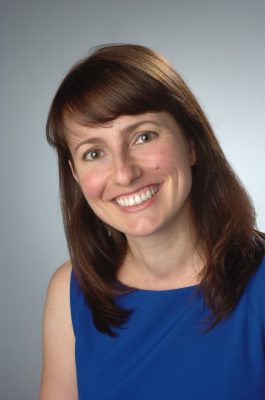 Tumanova is a principal investigator thanks to a grant from the National Institutes of Health (NIH) explore situational factors influencing speech movement control and motor speech learning in preschool children who stutter. She is collaborating on the project with Rachel Razza, Associate Professor in the Department of Human Development and Family Sciences at Falk College, Asif Salekin, Assistant Professor in the College of Electrical Engineering and Computer Science, and Qiu Wang, Associate Professor in the School of Education. .

Stuttering is a speech disorder that affects more than three million people and 5% of preschool children in the United States. It is characterized by repetitions of sounds, syllables or words, and appears during the preschool years when children experience rapid development of motor control of speech, language, and emotional regulation processes.

Tumanova and her team suspect that stuttering is affected by a child’s “emotional reactivity processes”. Emotional responsiveness refers to the ease or intensity with which a person reacts emotionally to life experiences. This study is the first to examine the effects of two important types of emotional reactivity processes – contextual and constitutional – on speech in children who stutter and their fluent peers. 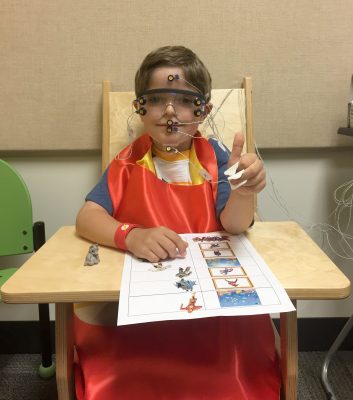 The sensors allow researchers to examine the association between a child’s arousal level and motor control of speech.

“Contextual emotional reactivity” is a person’s physiological response, such as arousal, caused by a specific situation; it is variable and dependent on the context. For example, if a child is at his birthday party to open presents, he may be very excited; if the child is playing with a familiar toy, he can be calm. Tumanova says parents of children who stutter often report that their children stutter more when they experience arousal or emotional arousal, even when it is of a positive nature.

On the other hand, “constitutional emotional responsiveness” is a person’s inherent way of responding to their environment; it remains relatively stable over time. Some children are more outgoing and others more reserved; some children get aroused easily, others not.

The group hypothesizes that the increase in emotional reactivity, driven by the situational context, the child’s inherent way of responding to his environment, or by their combined influence, interferes with motor speech control processes. and motor speech learning necessary for the early development of fluent speech.

By determining the factors that lead to stuttering early in a child’s speech development, the team hopes to develop strategies to better identify and treat the disorder as soon as it appears. They also expect the results of this study to inform the assessment of risk factors for persistent stuttering and potentially help improve intervention strategies.

The team is currently recruiting 3 to 5 year olds from the central New York area who stutter or not to participate in this project. Families interested in participating can email Victoria Tumanova at vtumanov@syr.edu for more information. 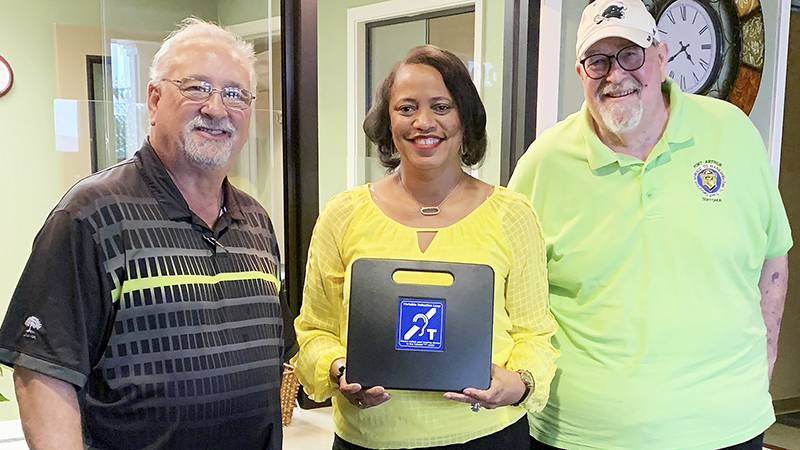 The Capland Speech-Language Pathology Center has a new tool that directly benefits its hearing-impaired clients. …