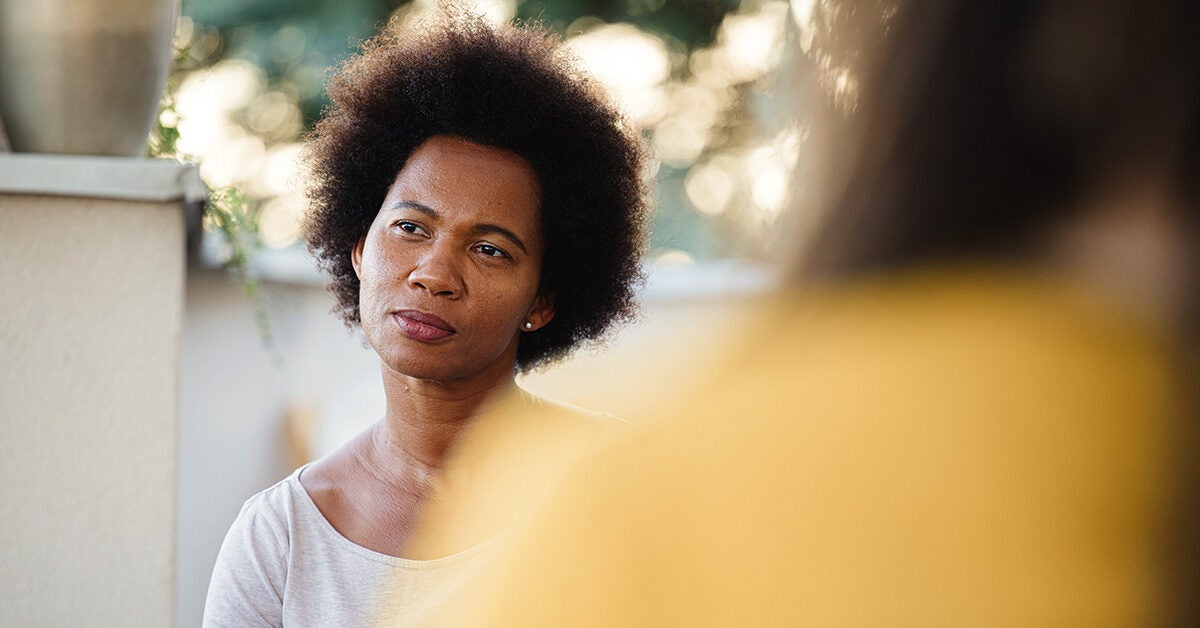 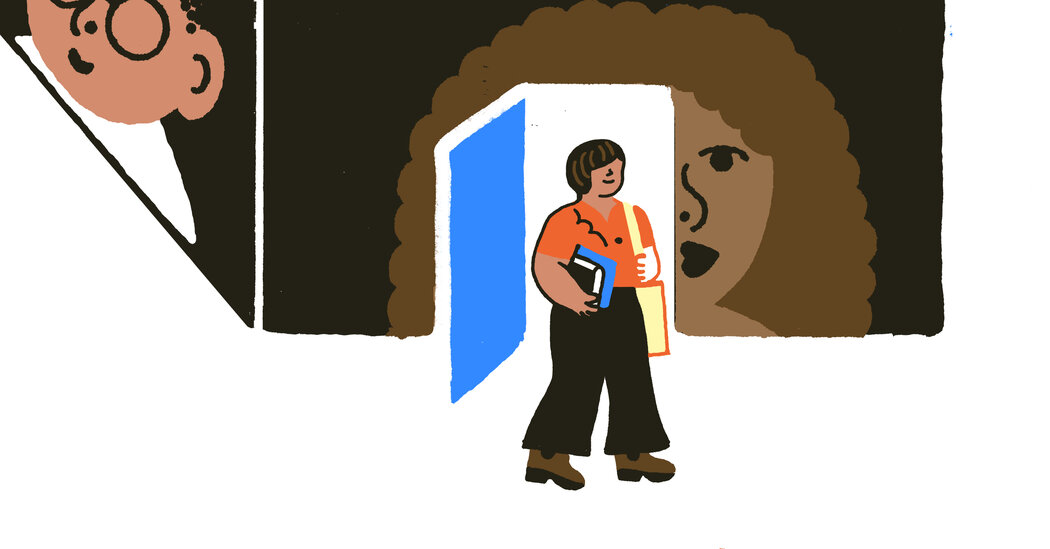 Immune thrombocytopenia (ITP) and thrombotic thrombocytopenic purpura (TTP) are disorders that affect platelets. They can have similar symptoms, but there are differences in the causes, complications, and treatments for the disorders.

ITP is an autoimmune disease in which the immune system inappropriately destroys platelets, the cells responsible for blood clotting and preventing bleeding. ITP can be treated by observation alone or with drugs such as steroids or immunoglobulin therapy.

TTP is a blood disorder in which platelets cause clots to form in the small blood vessels in organs of the body, which can lead to organ failure. Hemolytic anemia can also be present when red blood cells are sheared open as they pass through small blood vessels, with small clots caused by platelets.

Learn more about the main differences between ITP and TTP.

Symptoms of ITP occur when there are not enough platelets in the blood to keep it from clotting quickly, which can cause blood to leak from the small blood vessels. Although ITP may not have any symptoms, some symptoms may include:

Symptoms of PTT develop because clots that develop abnormally in the blood vessels of organs prevent organs from functioning properly. As the platelets are depleted in the abnormally formed clots, other areas of the body can bleed. Symptoms of TTP can include:

It’s not always clear exactly what causes this, but it may be more likely in people with other autoimmune disorders. ITP sometimes occurs as a result of a viral infection, especially in children.

Although the exact cause of PTT is not always known, it is usually found to be associated with a deficiency in an enzyme called ADAMTS13. Without enough of this enzyme, excessive clotting of the blood can occur.

This deficiency can develop as a result of an autoimmune disease or can be inherited if a child receives a copy of the defective gene responsible for the production of ADAMTS13 from each of its parents.

Although not often life threatening, complications can occur from ITP.

One of the main complications of ITP is uncontrolled or excessive bleeding. Catastrophic bleeding, such as bleeding into the brain or major organs, can occur.

Bleeding can lead to anemia or a low number of red blood cells in the blood, which can lead to extreme fatigue and exhaustion.

Serious and life-threatening complications can occur if TTP is not treated promptly. Clots in blood vessels can prevent adequate blood flow to organs, leading to organ failure. This can potentially happen to any affected organ, such as the kidneys or the liver.

Sometimes ITP does not require treatment if the platelet count remains adequate and no significant symptoms appear. ITP can also resolve itself.

The goal of treatment, when necessary, is to stop or prevent bleeding and improve the platelet count. The initial treatment is usually a steroid drug. Steroids work by suppressing the immune system and stopping the destruction of platelets.

Other treatments used for ITP in the following treatment lines include:

In rare cases, chemotherapy drugs may be needed.

A treatment called plasma exchange is needed to treat TTP.

During the plasma exchange, the blood of the person with PTT is drawn and filtered through a special machine. In this machine, the plasma is filtered, removing the antibodies responsible for triggering the disease. Other blood products are returned to the person and healthy donor plasma is transfused.

Additional treatments for TTP include steroids and a medicine called Cablivi, which can prevent blood clots from developing. These treatments are usually given in conjunction with plasma exchange.

Are ITP and TTP the same thing?

No, ITP and TTP are not the same thing. Both ITP and PTT are bleeding disorders, but they happen for different reasons and may require different treatments.

Can you have both ITP and TTP?

Rarely do ITP and TTP occur together, but it is possible. It is more likely to occur in people who are HIV positive or have other immunosuppressive disorders.

Both ITP and TTP are disorders that affect platelets. Although they can have similar symptoms, there are differences in the causes, complications, and treatments for the disorders.

A word from Verywell

Getting a diagnosis of ITP or PTT for yourself or a loved one can be stressful. It is important to remember that treatment options are available and that medical treatment should be sought promptly if symptoms of these disorders develop.

It is also important to ask your healthcare team any questions you have about TNP or PTT, get answers, and make sure you are comfortable and receiving good care.

Previous LGBT veterans describe VA care, give advice to others
Next NCHR Comments on the Distance Education Experience 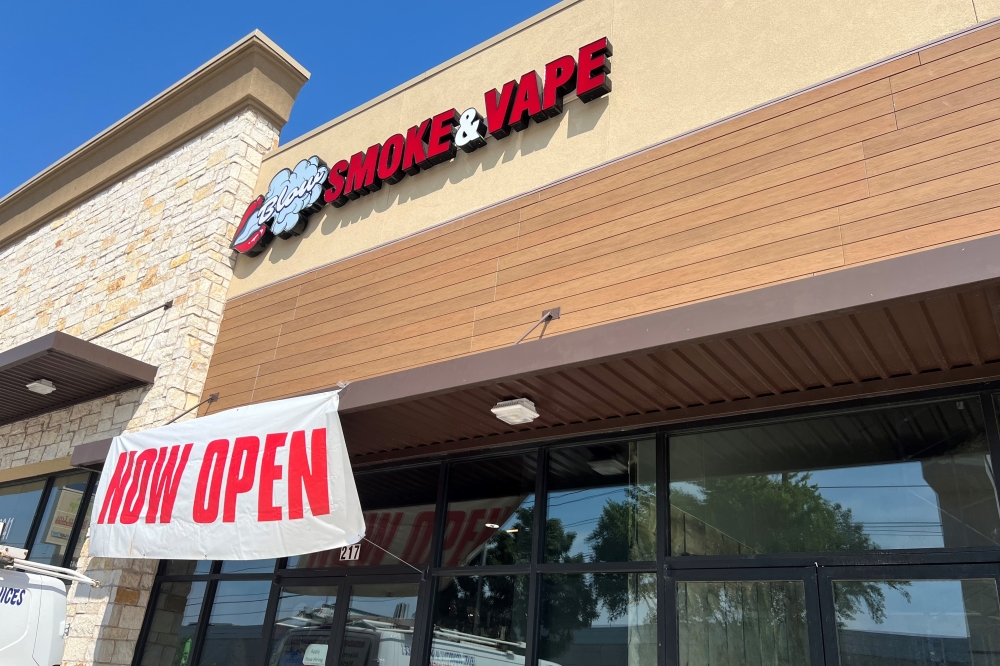