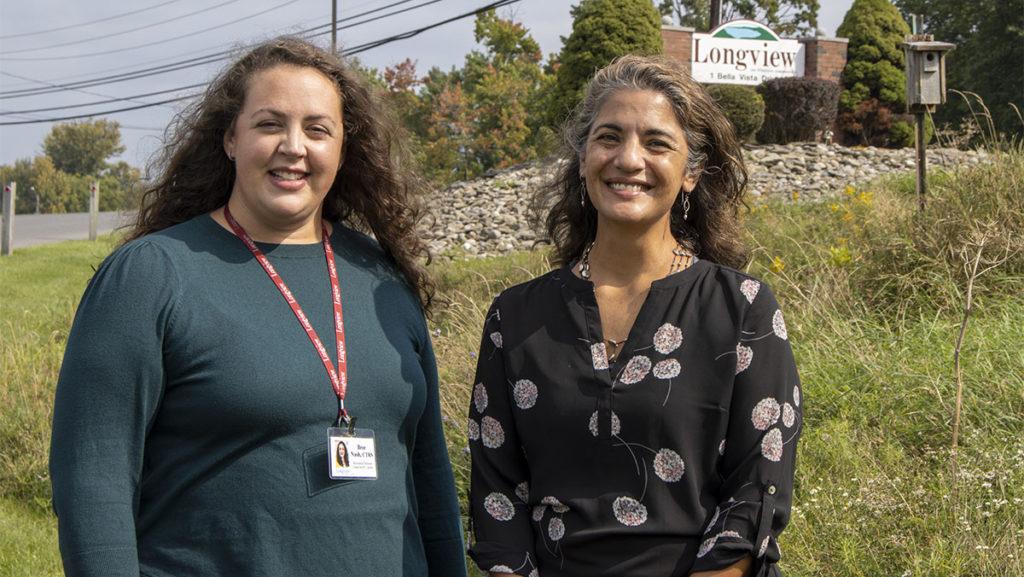 A celebration of life service for Jean Marie DeSalle, 87, of Killeen, will be held Wednesday at 2 p.m. at Crawford Bowers Funeral Home in Killeen.

She graduated from Raton High School in 1951 and attended the University of Northern Colorado University, where she received her bachelor’s degree in speech-language pathology. Jean Marie’s first job in his career was at Scotts Bluff, Nebraska. She then moved to El Paso, Texas, where she continued her career as a speech therapist. Jean Marie received his master’s degree in Las Cruces, New Mexico, New Mexico before settling in Killeen.

Jean Marie worked and resided in Killeen until she moved to Tiffin House in the spring of 2021.

Jean Marie was a frequent visitor to Farmington, New Mexico, to visit her many family members. She considered Farmington to be her second home where her nieces and nephews were delighted to gather around their beloved aunt to listen to her many life experiences and colorful stories. During Jean Marie’s 87 years, she raised many kittens that grew up

be his furry companions. She even had a puma named Power Cat until the feline moved to an animal shelter!

Jean Marie has been a devout Catholic all her life. She volunteered for many charities, was an avid reader, and was a member of many book clubs. Jean Marie’s most expensive organization was “The Wednesday Review Club”. WRC is a women’s federation club that provides community services such as food bank donations, a free community clinic, student scholarships and works for the KISD school closet, which provides clothing for children and adults.

Mass and interment will take place at a later date at the Catholic Church of the Sacred Heart in Farmington. 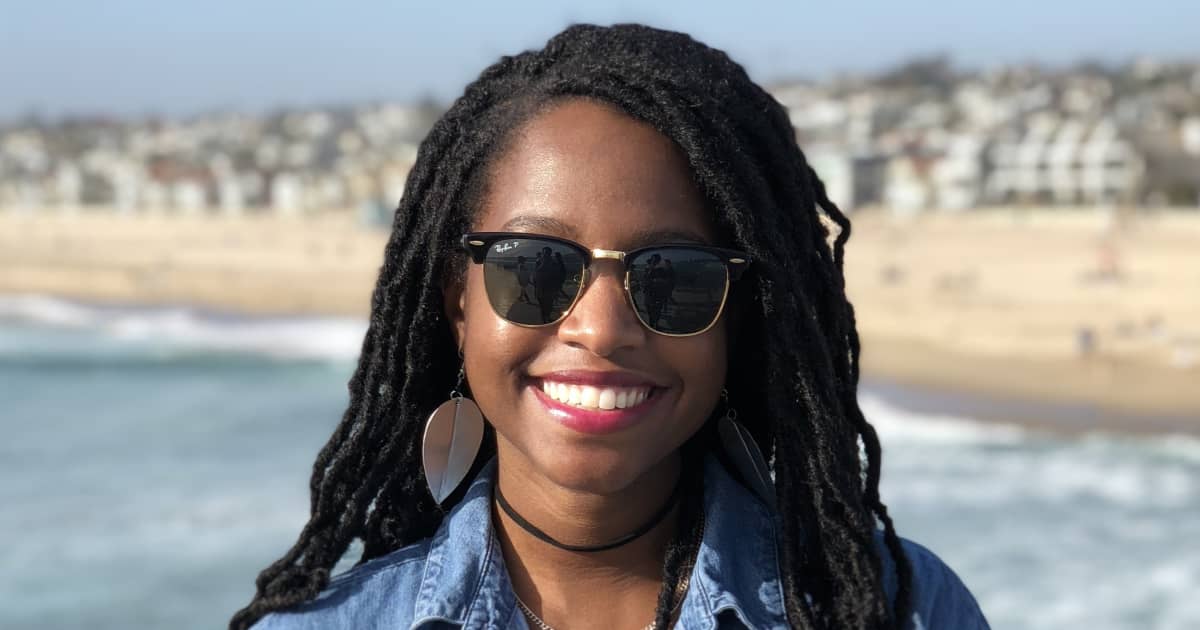