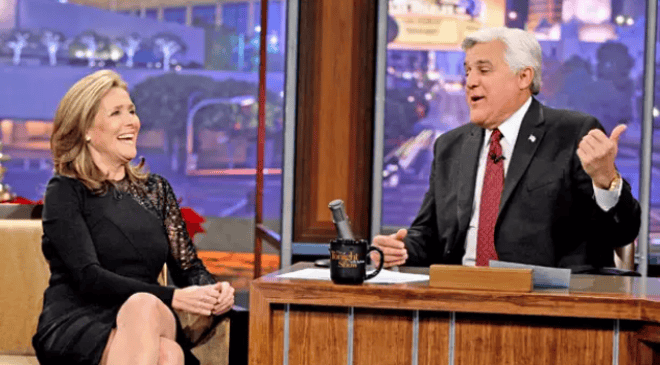 Amparo Gonzalez begins each day at 7 a.m. by preparing a cuban coffee in his faded, faded-colored house in a corner of Homestead. Next, she takes care of her 18-year-old granddaughter, Annalis, a recent graduate from Robert Morgan Educational Center, and her 3-year-old grandson, Royce.

Gonzalez, 61, has helped raise her grandchildren since birth and became their primary caregiver after their mother passed away in late 2018. Disabled since the early 2000s due to chronic anxiety, Gonzalez became devoted to his family. She traded in her impending retirement by visiting her father and nearby siblings for a new goal – raising her grandchildren the best she could.

Gonzalez takes care of his granddaughter’s needs, which are those of a young adult. She added Annalis to her auto insurance – although the price has increased by almost $ 200 per month, she said – and provided support with college admissions and financial forms. Her granddaughter will soon be starting business administration classes at Miami Dade College’s Homestead campus.

Royce, on the other hand, requires almost all of his attention. A year ago, Gonzalez took his grandson to his pediatrician. It worried her that her grandson would stay mute, pull on her skirt if he needed anything, and tiptoe around the house. The pediatrician told Gonzalez that Royce could be autistic. A specialist later confirmed the diagnosis.

The family turned to the Association for Retarded Citizens South Florida for help. Gonzalez enrolls Royce in speech therapy, physiotherapy and occupational therapy. He visits the agency’s child care program for five hours every day of the week.

At that time, the association’s executive director, Maria Barros, and her team learned about Gonzalez’s life. Admiring his dedication and resilience, Barros and his team nominated Gonzalez for Wish Book to make some of his wishes come true for this holiday.

â€œGrandma has a lot of medical problems. She herself suffers from depression, diabetes and high blood pressure. Here she is with all these problems, the depression of losing her daughter and starting all over again, â€Barros said. “She’s stepping aside and wants to help her grandson.”

With $ 2,500, Gonzalez could check out some necessities: a new refrigerator, a twin bed with bedding for Royce – “he’s out of his crib,” Gonzalez said – and auto and Power & Light bills in Florida.

How to help: Wish Book is trying to help this family and hundreds of others in need this year. To donate, pay securely at MiamiHerald.com/wishbook.

Gonzalez receives financial support from the Social Security Administration because she is unable to work due to chronic anxiety and depression. Although she can provide the basics, it can be difficult to meet the demands of her young family and rising costs like the electric bill.

Gonzalez lived a life of peaks and valleys, beginning with his upbringing in the Havana suburb of Lawton. A 20-minute drive from the National Capitol and the MalecÃ³n, Lawton’s sloping streets are mostly lined with single-family homes and trees. During her youth, Gonzalez, the eldest of seven siblings, said the neighborhood had around 5,000 residents. The inhabitants of the middle city often gathered during quinceaneras, celebrating a girl’s 15th birthday. At one of them, Gonzalez, then a teenager, meets the one who will later become the father of her two daughters.

Gonzalez had a passion for math and science which she nurtured by excelling in her high school classes. She aspired to become a doctor. But as she neared graduation, life took a turn. When his father moved to Passaic County, New Jersey, Fidel Castro’s administration banned him from going to college. Gonzalez said the administration was excluding potential students with close ties to a family living in the United States. There would be no medical school.

Years later, separated from her partner, Gonzalez’s life was about to change again. She accepted an invitation from her father to visit her in New Jersey in 1991, leaving her two daughters with their mother. abuelita. One day, lingering in his father’s barbershop, Gonzalez met the eyes of a visitor, a tall Cuban with gray eyes with golden streaks.

â€œIt was love at first sight,â€ she said.

They married within six months of meeting them. Although Gonzalez returned to Cuba, her husband was able to bring her and her daughters, ages 7 and 16, to the United States through the family reunification program. In 1993, the three joined him in New Jersey.

While her husband worked in a toothpaste factory, Gonzalez helped with her household by waking up at 4 a.m. to distribute newspapers, then working as a seamstress in a bridal shop from 8 a.m. for the rest. of the day.

Life changed again after the death of her husband two years after their marriage.

In 1995, Gonzalez moved to Miami, seeking warm weather throughout the year and closeness to his family recently moved from Cuba. Gonzalez juggled two jobs – one at Pollo Tropical, another as a housekeeper. Her eldest daughter left home to raise her own family.

His youngest daughter stayed behind, eventually raising a daughter and two sons alongside Gonzalez. But after this girl died in 2018, the father of the middle child took her away. Gonzalez has been granted visitation rights by a court, but she has only seen him twice in two years.

Gonzalez feared losing his other two grandchildren. â€œThey have been with me since birth,â€ she said.

â€œI spent the first year crying,â€ Gonzalez said after the death of his youngest daughter. She turned to her faith for comfort.

The love for his grandchildren got Gonzalez moving. â€œI am motivated by their happiness, seeing them feeling safe,â€ she said.

Along with their grandmother, the children continue to grow. A year later, Gonzalez and Barros see signs of progress: Royce ditching his security blanket, playing with others, and eating school lunch. At home, Royce can sing the ABC song and say a few phrases in English, including â€œsleepy timeâ€, when he’s tired.

The best reward is when her grandchildren shower her with compliments, especially after she cooks their favorite food for them: a steak with black beans and rice.

â€œI’ll be here as long as I’m alive,â€ Gonzalez said.

Rebecca San Juan writes on the real estate industry, covering news on industrial, commercial, office projects, construction contracts and the intersection of real estate and law for industry professionals. She studied at Mount Holyoke College and is proud to report on her hometown.
Support my work with a digital subscription 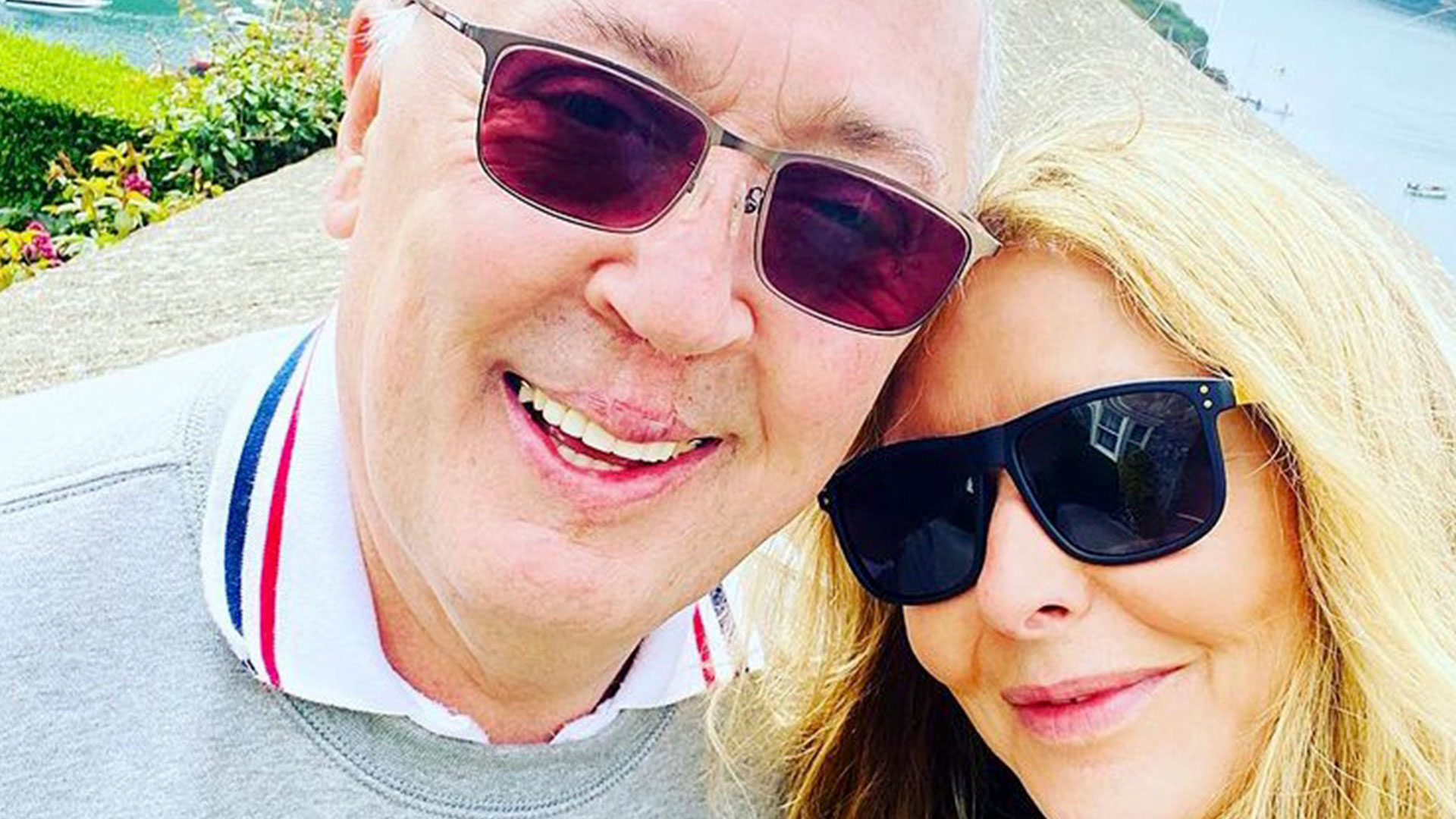