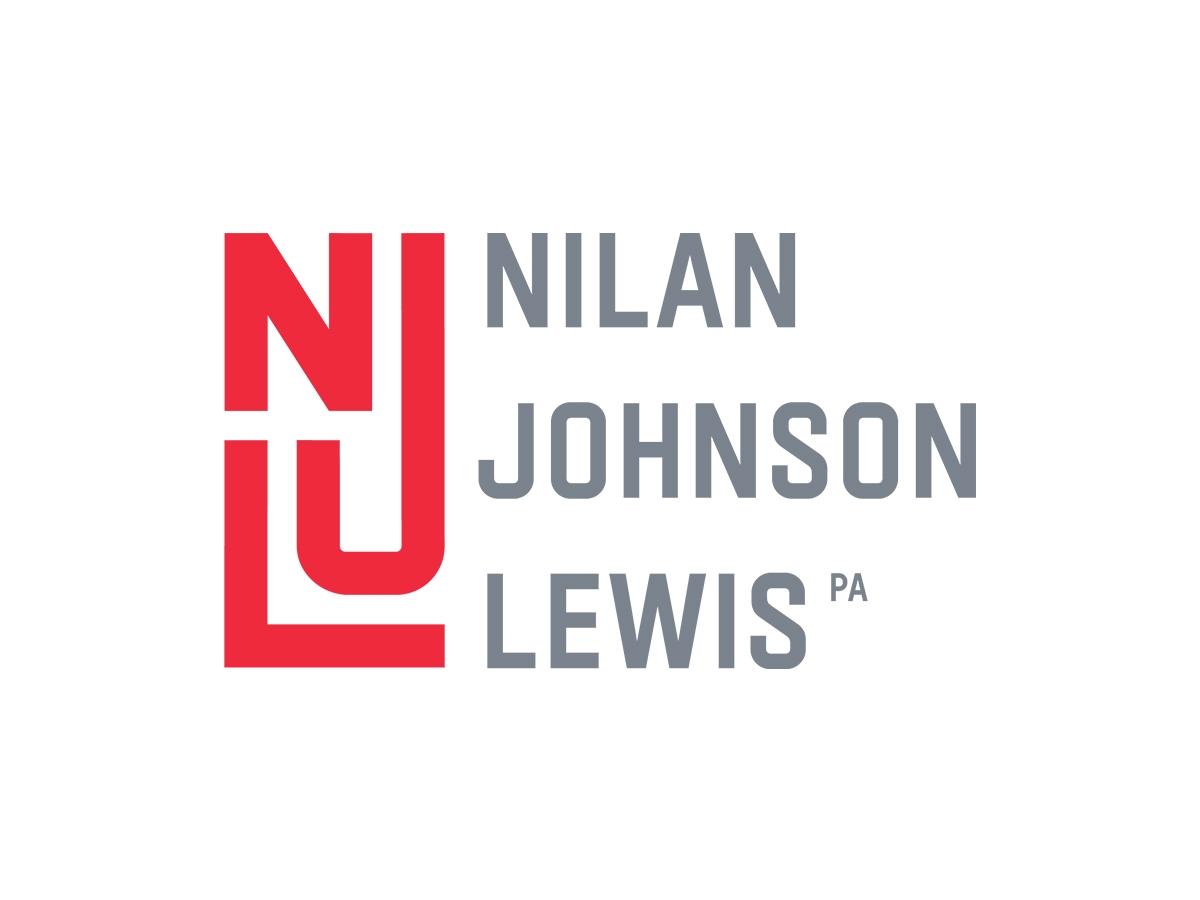 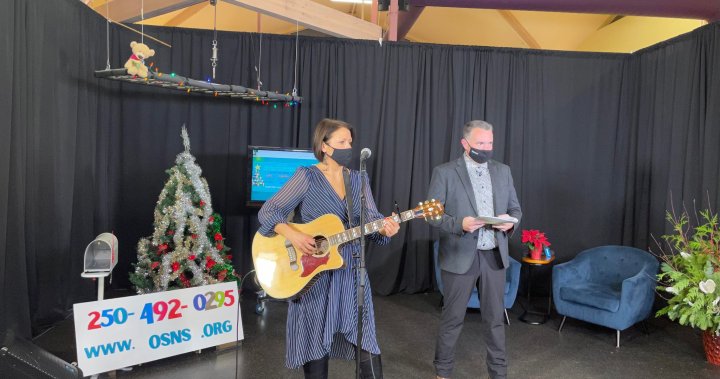 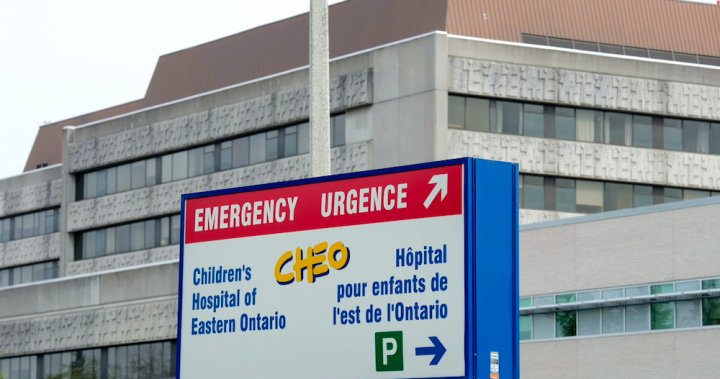 Sara Lynn Hinds Schlake, 68, of Blue Springs, passed away peacefully on October 24, 2021, after battling Alzheimer’s disease. Sara was born January 7, 1953 to Andrew Thurman (AT) Hinds and Joan Kropp Hinds in Lincoln. She graduated from Lincoln East High School in 1971 and attended the University of Nebraska-Lincoln where she was a member of the Zeta Tau Alpha sorority. She participated in many activities including Angel Flight and was a member of the Hillcrest Country Club. She received a bachelor’s degree in speech-language pathology in 1974. She married Delferd Schake at the Emmanuel Lutheran Church in Rural Beatrice in August 1974 and they moved to a farm near Blue Springs. They were married for 47 years. They had four children together, Brian Delferd (born 1978 and died at birth), Rebecca Joan (born 1979), David Andrew (born 1981) and Brent William (born 1983). Sara worked as a speech therapist for the Southern School District from 1974 to 2011. She also taught keyboard for several years at Southern Elementary. Over the years she has taught hundreds of students and had a passion for helping children learn. She was passionate about scrapbooking and made many albums, which she loved to share with others. She was a member of St. John’s Lutheran Church where she participated in many activities, was a member of Parish Ed and taught Sunday School, and enjoyed volunteering as a member of the Martha Circle. She has spent hundreds of hours working on the St. John history book. Sara has also been involved in Gage County 4-H, holding numerous roles over the years. Sara was a devoted wife, mother, grandmother and friend to all. She had a passion to help others and she spent her life serving others and her family.

The funeral will be at 10:30 am on Thursday, October 28, 2021 at St. John’s Lutheran Church in Beatrice with the Reverend Dr. Renae Koehler as celebrant. A family prayer service will be held Thursday at 10:15 am at the church. Interment will take place in the cemetery of the Emmanuel Lutheran Church in Béatrice Rural. Visitations will be held at Beatrice’s Fox Funeral Home on Tuesday from 4:30 p.m. to 8 p.m. and Wednesday from 8 a.m. to 8 p.m. The family will meet and welcome relatives and friends on Wednesday from 5:30 p.m. until 7 p.m. at the funeral home. Memorials are suggested to the family for future designation with Myron and Julie Dorn in charge. www.foxfuneralhome.net Arrangements entrusted to Fox Funeral Home & Cremation Services of Beatrice.

Sign up to receive the most recent local obituaries delivered to your inbox. 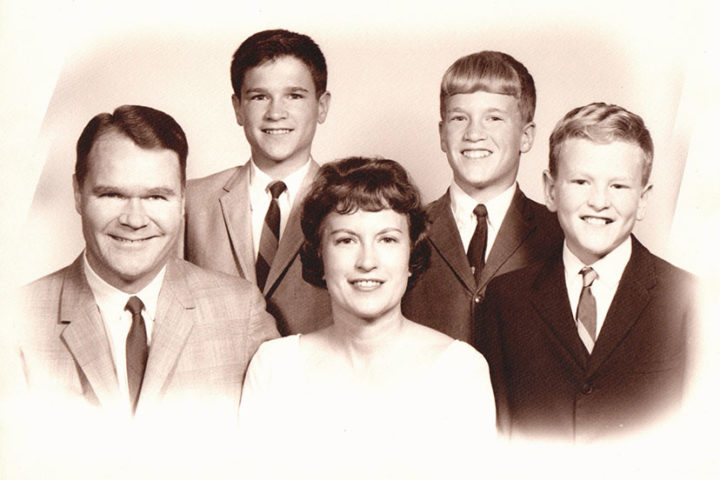